Reunion of the Blood is the fifth story in the Tale of Vampires series, and it was officially released this week on Monday 25th April 2016. As some readers will have observed, I do pay tribute to certain people in the dedication part of my books. Such people are made of friends, family, authors, and of course, fans, without whom the books would not have an audience.

One of the reasons I started writing was to actually see if I could do it. People around me believed that I could, so my jumbled notes about martial arts eventually became my first book, and whilst I planned to do a follow up, for some reason, I started to write fiction.

A book cannot be forced out of you. Like martial arts moves, it is not so much a case of ‘I am throwing a punch’, it is more like the punch is happening through you – a force of nature, if you will. Writers, I believe, are a force of nature. Those writing in the hopes of getting a quick buck are unlikely to realise their dream. And I know some quality writers out there that may not get the financial rewards they deserve.

But for those that stay true, and try to write the very best book that they can, they will find their audience.

When I outlined my vampire series, looking back, it was rather ambitious. Seven books detailing the lives of a group of vampires. Could I really do it? Now that I have completed book five, it is astonishing to me that I have gotten this far. But I think the series has its own set of fans, and it has been a joy to write.

So I hope you will give book five a try, and do check out the earlier books in the series too.

Do you live in the USA? I am running a giveaway for the third (standalone) book in my Haunted Minds psychological series, The Girl Who Collected Butterflies.

So if you want to have a chance of winning, enter here:- 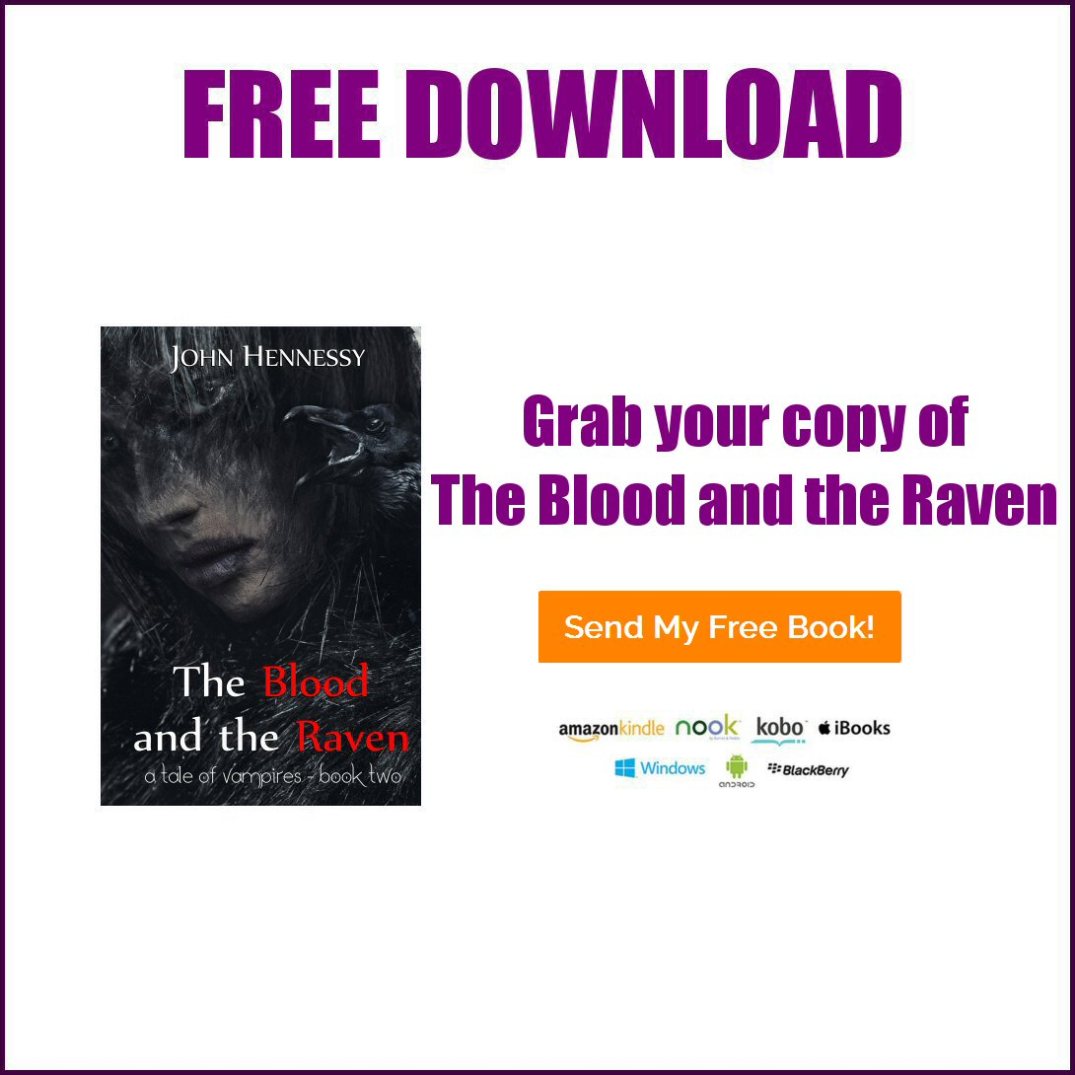 When I started out on my vampire series, the intention was to write seven, clear distinct works of vampire fiction. As befits my writing style, book one was not necessarily story one (you can make up your own mind about that) but I believed I had a detailed outline of seven gripping vampire tales.

In 2014, the first novella, Murderous Little Darlings was released, and it has become one of my most popular books. I think the short length helps because readers unfamiliar with my work can see if they would like it.

Fast forward to 2016 and a full length prequel has been announced, so we will have eight books in all when the series is completed. So what will happen in book five? Add it to your ‘to-read’ list on Goodreads. The countdown has begun!

If you’re not already subscribed to my mailing list, do it now! There’s lots of cool free stuff to be had!